Thank you to everyone who participated in the Indy trivia contest at last week’s book launch party! I loved chatting with Indy enthusiasts about their favorite things to do in the Circle City. But if you missed the party, it’s not too late to challenge yourself. Here’s a copy of the quiz. Can you beat the current best score of eight points? No cheating!

You’ll find the answers in the comment section below! 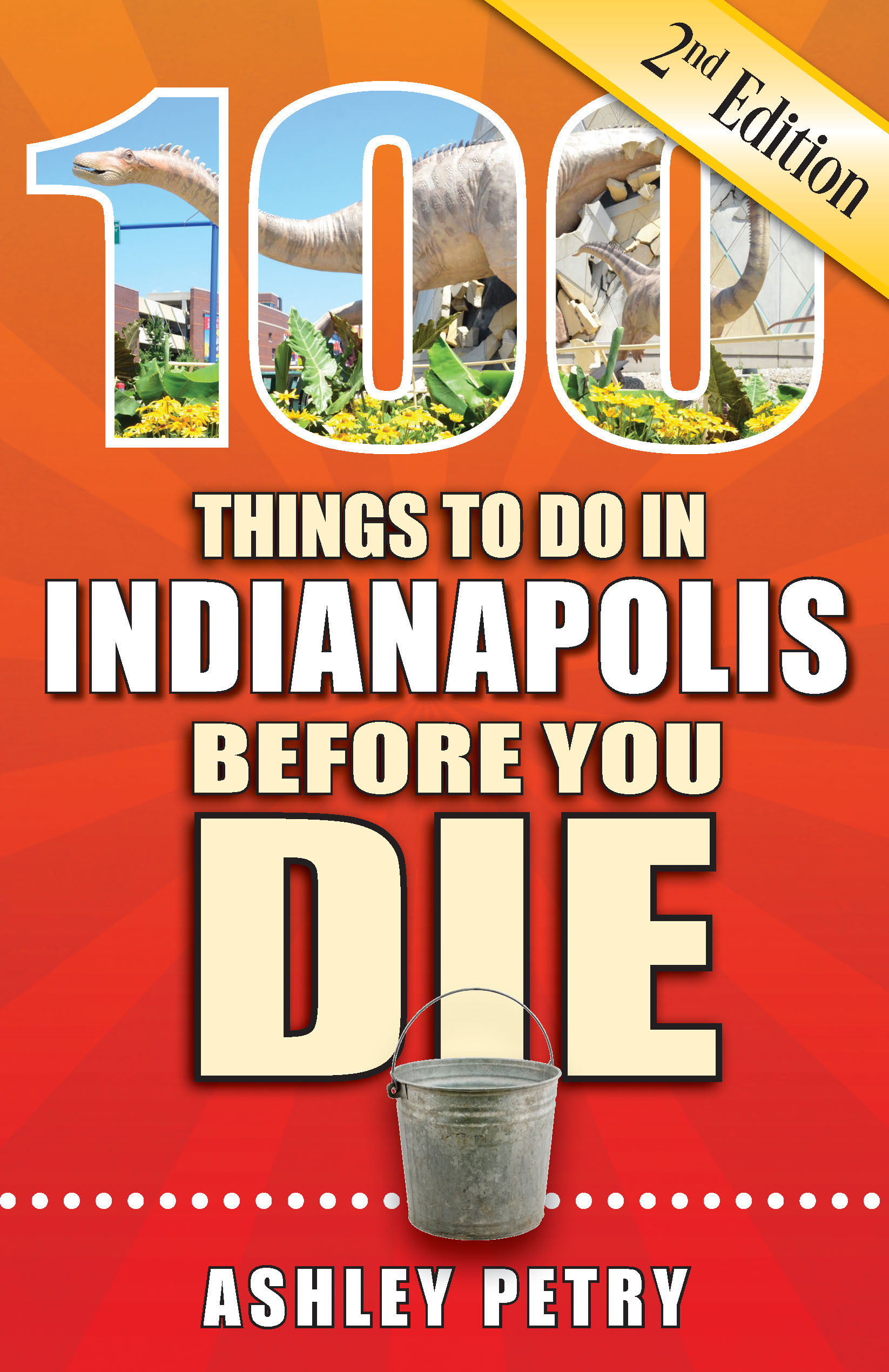