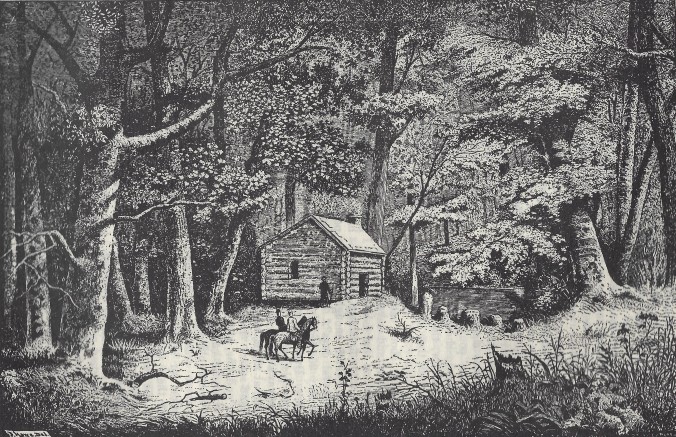 In honor of the city’s upcoming bicentennial, my next book is all about Indy history. (Can you believe Washington Street ever looked like this?) It’s called Indianapolis: An Illustrated History, and it’s coming this September from Reedy Press.

Here’s a quick description of the book:

“Two hundred years ago, Indianapolis was carved out of a forest in the middle of nowhere—a planned capital city at the geographic center of a new state. The first few decades were marked by economic isolation, squirrel invasions, and a canal project that bankrupted the state. But the arrival of railroads in 1847 transformed Indianapolis into an economic powerhouse. And this “Crossroads of America” has been growing, transforming, and reinventing itself ever since.

“This book tells the Indianapolis story from prehistoric times to the present day, exploring its Native American heritage, its rich automotive history, and its most beloved restaurants, sports teams, and cultural institutions. The timeline includes terrible disasters and crimes, but it also celebrates the city’s unsung heroes and the rich cultural diversity inherent to a city of immigrants. At its core this is a story about people, from humble pioneers to US presidents—not to mention a celebrity palm reader, a vaudeville mayor, a wide array of writers, and the nation’s first self-made female millionaire. It’s all right here at the heart of the Hoosier state.”

I’ve been having a blast researching this book, and I can’t wait to share it with you.

Spring is upon us, and 100 Things Indy has some great ideas to get you out of the house this April. I’ve been on WISH-TV several times lately to share those ideas! Here are two of those clips.

April 3 (Indy Style): Author Highlights “100 Things to Do in Indianapolis Before You Die”

I also appeared on the mid-day news last Friday, but I can’t seem to find that clip. Meanwhile, the Daily Reporter in Greenfield also featured the book last week. You can read the full article here: “A Bucket List of Indy Fun”

This weekend I’ll be signing books at the Indiana Artisan Marketplace at the fairgrounds. Stop by and say hello!

The official launch party for “100 Things to Do in Indianapolis Before You Die” is happening Friday, Oct. 12, at New Day Craft in Fountain Square! Stop by from 7pm to 9pm for Indy-themed trivia/prizes and get your book signed! While you’re there, you may as well try a tasting flight of New Day’s meads or hard ciders. (I’m partial to the South Cider.) Hope to see you there!

Other upcoming events include:

Y’all, I’m so excited to officially launch the second edition of 100 Things Indy, now available wherever books are sold! The mini book tour kicked off this morning with an appearance on Fox59. (Here’s the link in case you missed it.) Check back soon for a complete list of signings, presentations and other events!

A brand new edition of 100 Things is coming this fall! It’s been three years since the first edition hit the shelves, and writing this second edition made me realize how much has changed. In the end, seventy of the entries had to be updated, overhauled, or simply replaced. This is a whole new book for a whole new city, and I can’t wait to share it!

+ Leisure has dubbed Indianapolis “America’s next big destination” for 2017, and with good reason. It’s hard to keep up with everything that’s happening here, including new restaurants and hotels.

With that in mind, here are five fresh ideas for Indianapolis activities in 2017:

What are your favorite new things to do in Indy? Add a suggestion in the comments!

Last December, 100 Things to Do in Indianapolis Before You Die was a sell-out hit at Yelp’s Totally Bazaar, Indy’s best holiday shopping party. If you missed your chance to get a signed copy last year, never fear! I’ll be back this year, along with 130+ other local vendors. Pick up handcrafted soaps, unique jewelry, Indiana-themed items, artisan foods and much more. Stop by and see me, and remember that 100 Things Indy makes a perfect stocking stuffer!

Yelp’s annual Totally Bazaar is my favorite holiday shopping party — so much so that it made the “100 Things Indy” list. So I’m thrilled to be participating as a vendor this year, along with 130 other local vendors selling everything from artisan foods to hand-crafted jewelry. I always intend to buy gifts and instead find a pile of things I can’t live without. Stop by and see me, and remember that “100 Things Indy” makes a perfect stocking stuffer!

Thank you to everyone who participated in the Indy trivia contest at last week’s book launch party! I loved chatting with Indy enthusiasts about their favorite things to do in the Circle City. But if you missed the party, it’s not too late to challenge yourself. Here’s a copy of the quiz. Can you beat the current best score of eight points? No cheating!

You’ll find the answers in the comment section below! 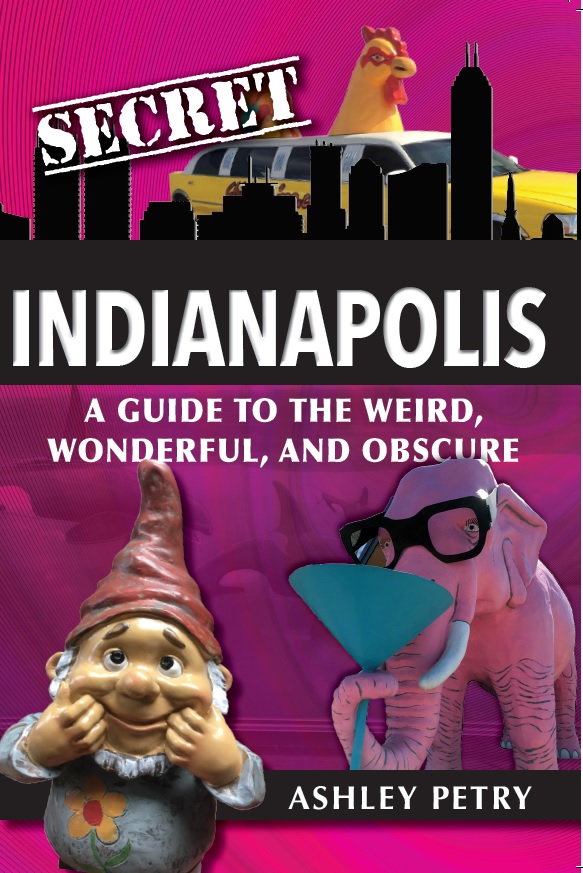